I AM AN INTROVERTED PERSON, WHOW SEES PASSION IN THE KITCHEN

Originally from Cuautla, Morelos; I don't really remember how I became passionate about

kitchen, I only know that there is that concern for new flavors and techniques, knowing and knowing more about

that was really what I wanted.

At 17 I started at another local hotel. A year later I began to study the career of

gastronomy, while I was studying my degree I worked in a bakery for 3 years and 1 year of

barista in a coffee shop.

When I finished college, I worked for a short time in a boutique hotel known as La

purifying. And I was hanging around 3 other restaurants trying "luck" until I found

in one and settled for 2 1/2 years SVAGO. I came in as a pizza maker and rose to position

After my stay at SVAGO, I arrive in Playa del Carmen where I work for 4 years at the hotel

PARADISUS, rotating during that time through all the kitchen areas in the hotel.

I quit the hotel finding a better opportunity as a souschef at EVASS restaurant,

where in a short time I became its executive chef until 2019.

I spent some time without working and testing and advising small places, until they made me

invitation to be part of the team at the Hotel BARCELÓ, where I worked as chef of

specialties, being in charge of the Caribbean restaurant, until April 2020, due to the

pandemic is that I was discharged.

I am currently part of the SIBARISH group, as a private chef.

my start was at the villasor hotel

There are no secrets or secret recipes, there is perseverance, discipline and a lot of passion. 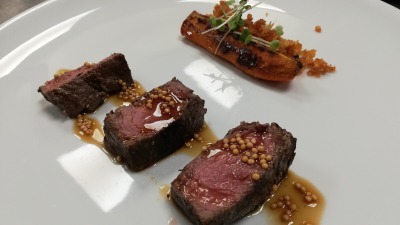 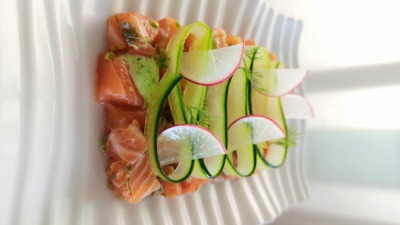 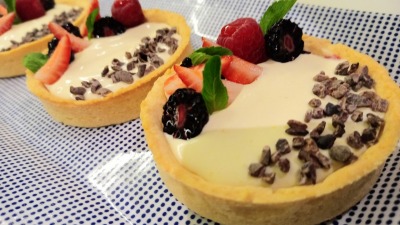 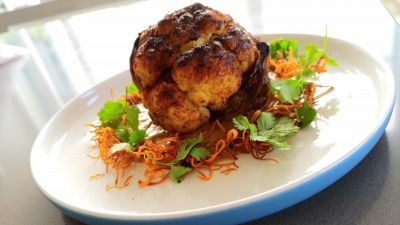 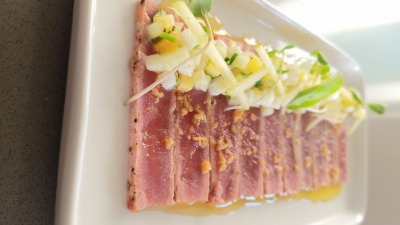